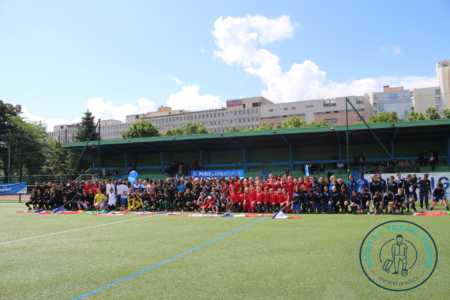 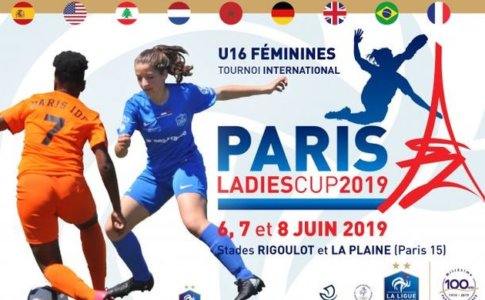 Thanks to its privileged relationships in the world of football and in particular women’s football, Sports and Travel Europe has offered young Catalan women players the opportunity to live in the heart of the atmosphere of the Women’s World Cup, which takes place from 7 June to 7 July 2019. 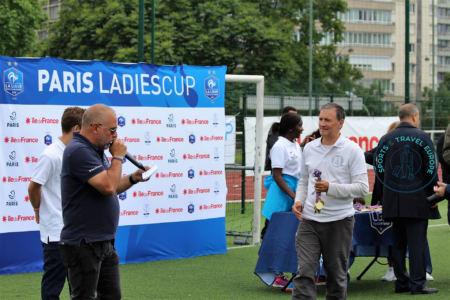 Indeed, as part of this major event for women’s football, the Paris League and the organisers of the Paris World Games international tournament jointly organised a football tournament reserved for women’s U13 / U16 categories which took place from Wednesday 6 to Sunday 9 June on 2 fields in the Paris suburbs.

The concept was to bring together 8 teams from Ile-de-France, around Paris (who qualified in a pre-selection tournament) with 8 clubs from 8 different countries.

To the clubs of the 8 departments of the island of France: Paris FC (75), FFA 77, PSG (78), FC Fleury (91), AS Bourg la Reine (92), AS Bondy (93), VGA St Maur (94), and FC Franconville (95) were joined by the renowned and popular club in Morocco of Chabab Atlas Khenifra, the Dutch Academy of FC Barcelona Desiree Van Lunteren pro Academy affiliated to the Royal Dutch Football Federation KNVB, the ICS Beirut of Lebanon, the Union Berlin – Germany club, the renowned Californian club of Pajaro Valley United (USA), a selection of the best players from the Sao Paulo and Rio Selecao Brasil region and of course the Spanish Set11 Esports selection.

The principle of the tournament was not only to offer these young players the opportunity to confront each other but also to convey the values of football and in particular that of conviviality. Proof of this is that, at the suggestion of the FIFAWWC2019 working group, a “Canadian Christmas” fashion dinner was organised on Thursday 6 June. Secret Santa, or Canadian Christmas in Quebec and French-speaking countries, is a Christmas tradition where all guests give each other random gifts. The idea was therefore that each team should have a referent team and all the members offered each other small gifts. 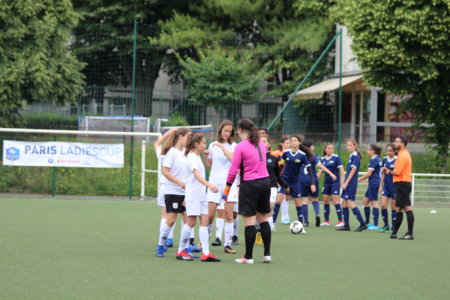 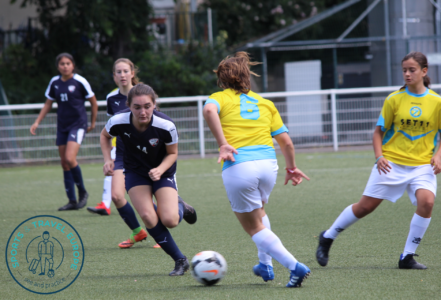 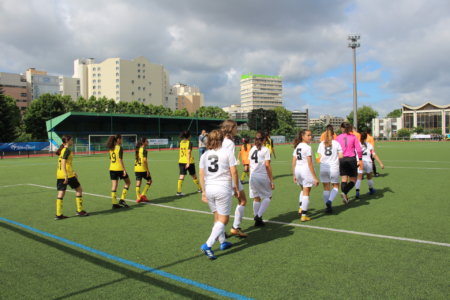 This trip was also an opportunity for foreign teams to discover the charms of Paris since it was also organized a fly boat trip on the Seine on Friday June 7 and a road trip with family photo at the Trocadero with the Eiffel Tower in the background. 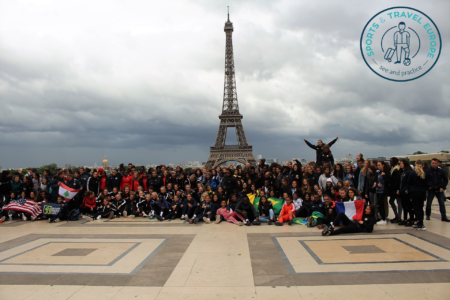 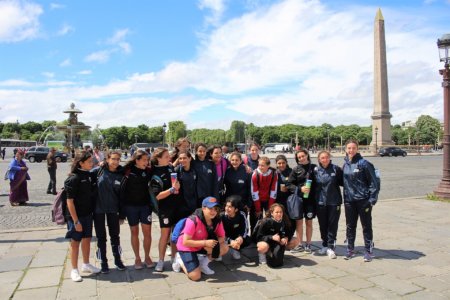 It should be noted that a reception was held at the premises of the Paris League to welcome the teams and draw the pools on Wednesday 5 June and that an opening ceremony with team presentations, flag bearers, official speeches, reading of the FIFA Fair Play Code took place at the Stadium de la Plaine on Thursday 6 June.

Finally, to ensure a complete experience, the girls attended the opening match of the football world cup on Friday 7 June at Parc des Princes, a match between France and South Korea.

Sports and Travel Europe is proud to have offered a unique experience to these young players so that they can return home with images in their heads.

A big thank you to LAURENT FEDIDA, co-organizer of this exceptional event and commercial director of the Paris World Games for having given us his trust and allowed us in only 15 days to find a high level team to complete this long-awaited tournament. 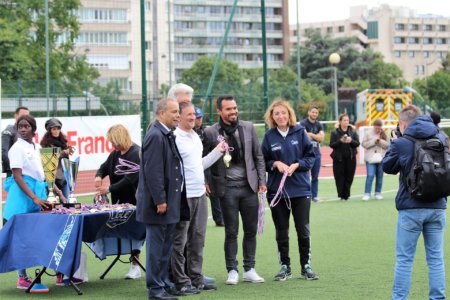 Pre-tournament master class with the F.C. Valencia for the Club Soccer de Repentigny...

Tourism and desability : an organization that must be infallible
Scroll to top